Last night was the darkest of all. I was accompanied by my bond of close friends, when I noticed the absence of one of them they appeared, when I thought to ask where they had been, he kissed me and left giving way to a group of people who arrested me and took me by force.  Everything was very confusing, because they accused me of falsifying, preaching rebellion against the empire, passing as God and obstructing the destruction of the temple.  I was imprisoned, flogged, deprived of my freedom and cursed.  After hours without rest I was taken to a trial in which some strangers testified against me which weighed against me and was sentenced to death. 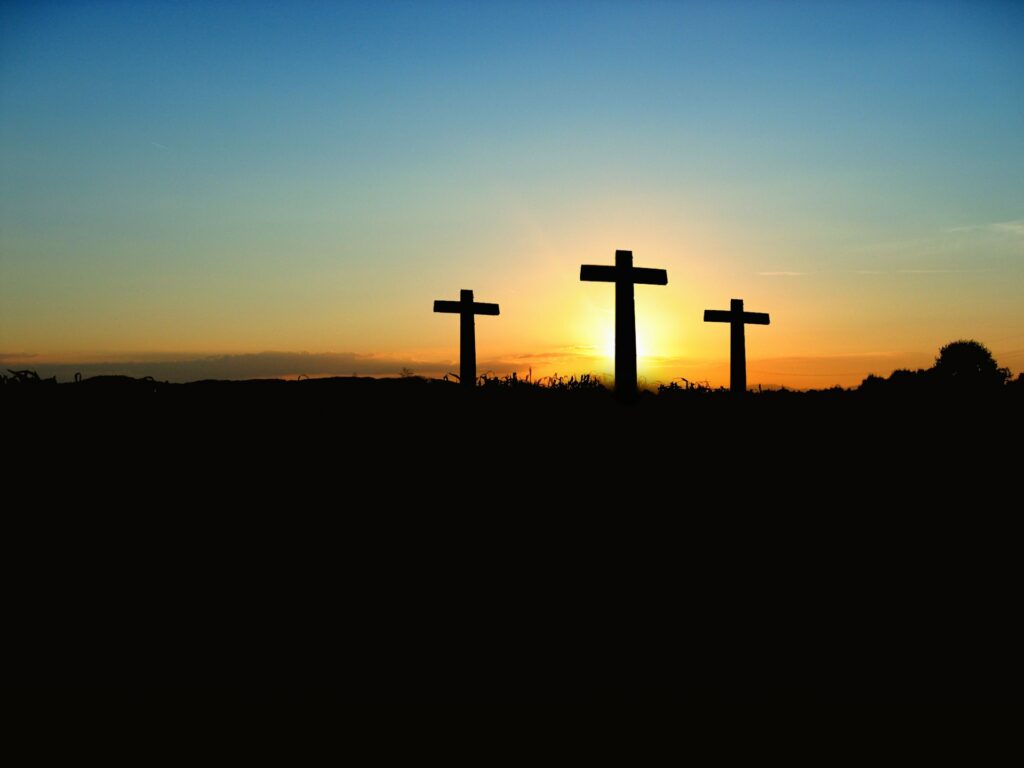 In the morning they made me walk with two timbers that together formed a cross, a cross that without knowing why they made me carry.  On her, at about 9:00 am they put me, nailed my hands and feet on them and I was what they called, crucified.  When I saw that crowd in front of me, I saw the need in them for forgiveness, for whoever hates is a victim of bitterness and sin that blinds them by revenge and destroys their soul making such a fiery life of revenge, thirst that never satiate.  It was then that I said, Father, my father, forgive them, for they do not know what they are doing.  My body was rapidly losing all the blood and along with the blood my body died without refusing to give my life.  I understand that my time was near, one last thing I said, Father in your hands I entrust my spirit and my breath of life left without resistance my body.  That day I learned the tragedy that men live when they face the deadly blow of death.

Something was very clear in my spirit, that I should be resurrected to secure your place in eternity.  If you are reading these lines, this message is for You.  I am Jesus the Son of God.  I know that death is something very terrible that you have to face, you don’t have to do it alone, I will be with you when the time comes.  I will secure your future if today you make a pact with me.  After all, I died that day for You, so that today you live for Me.

2 thoughts on “The Darkest of all”