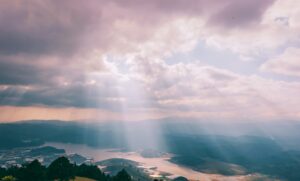 The sacred scriptures recognize that since the days of the patriarchs Abraham, Isaac Jacob etc; there had not been a manifestation as personal as the one Moses had in those days. It had been some 430 years since the days of Joseph ‘, and the people of Israel were in Egypt, they had multiplied in numbers, but they were suffering from the hard work that Pharaoh had imposed on them, they decided to break the silence and took his complaints to Pharaoh who increased their jobs. The elders decided to take their afflictions to God, who had told Abraham that one day the people would cry out to Him and He would save them from the hand of their oppressors. 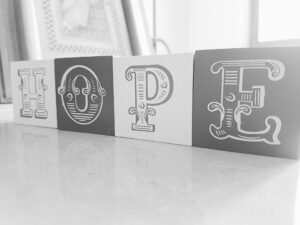 For God to carry out his plan to save the people he made use of a man, Moses, he was in the desert fleeing from a dark fact that he had committed; but God always has something to marvel us with, Moses had been marginalized because of the sin he had committed and God decides to call him to commission him to this great work to free his brothers, Israel, his people. God is revealed to Moses by his own name I AM, not before God had revealed himself in this way to the patriarchs and manifested to Moses by his name, reveals his character, the God who has no limits, the Almighty.

The court of Pharaoh was looking for a fugitive, the court of God was looking for a man, Moses had been prince in Egypt, God would constitute him as his face in front of Israel, Moses was the son of Pharaoh’s daughter, but God would make him a lawgiver and principal Prince of his nation Israel. Moses left his past and moved towards his future, maybe you as Moses have a dark past 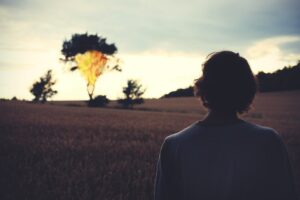 that has you in a desert from which you have not been able to leave until now, hear the voice of The Great I AM calling you in these moment, you are the burning bush in the desert, nobody esteems for its thorns, aspect, but the fire of God today is placed on you, not to consume you but to purify you because he calls you, he has a purpose for you, as he had with Moses. Do not be afraid he calls you.  Amen.